Skip to content
For the last couple months, my oldest has been dealing with a new fear of the dark. He’s the one who’s always been our good sleeper. He started his streak of sleeping through the night early on as a newborn. But now, he’s asked for an extra prayer before he pulls his covers up to his chin. He put a Lego-made cross on his headboard to remind him Jesus is with him. Whenever I ask him how he slept the next day, he says, “Good,” but he felt afraid. With a furrowed brow and half-frown, he’s asked, “Why do I still feel so afraid when I ask God every night to take the fear away?”
As a mom, I want to rush in and fix my children’s problems. Though I reject fears for myself, I offer my kids black and white answers and platitudes. It’s difficult to loosen my grip and let them walk through hard things, including this season of heightened fear for my oldest. Because it’s more than a fear of the dark, after all. I want to know they are going to come out okay on the other end of hard seasons and questions. Watching my son surrender to our “goodnight, sleep-tights” unsatisfied with his portion of felt-courage, reminds me of my own long history of fears.  Nightmares and darkness were just the beginning of a long line of oppressors who held me back from rising up to who God made me to be.
Head over to SheLoves to read the rest of the post.
© Tasha Burgoyne 2010-2018 All Rights Reserved. 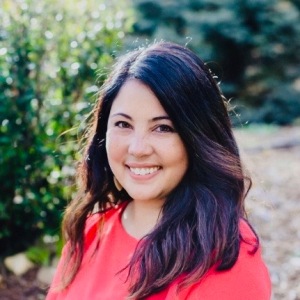 Tasha is a melancholy dreamer, a biracial Korean American storyteller, wife to Matt, and mama to three little warriors: two wild boys and one little lady.  As long as she can remember, she’s lived and stood in places where cultures collide. Writing has always been the way God has led her towards home and the hope of shalom.

We have a small circle of five trees in the left corner of our backyard.
It’s been a week of many things over here—cupcakes, mini tulips, vaccines, and celebration, right alongside of loss that lingers, nightmares, and news headlines that are nightmares-come-true. It’s Friday, and I’m so tired.
The good news is, because of Jesus, these harmful, inhospitable ways of thinking and being, can change.
::: S I X ::: 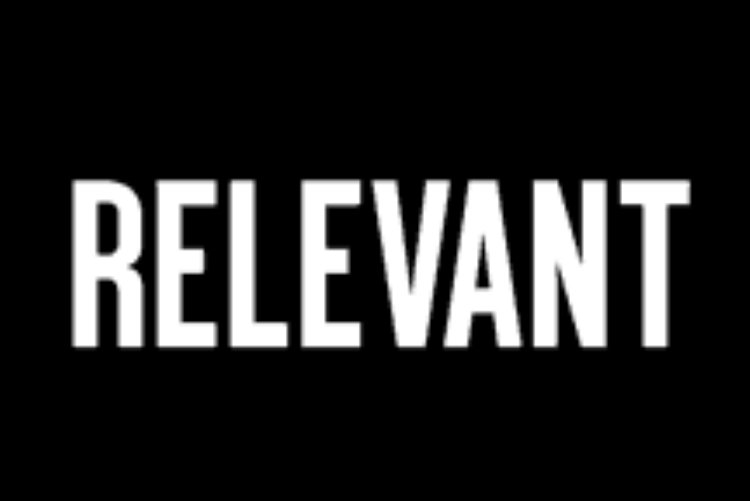 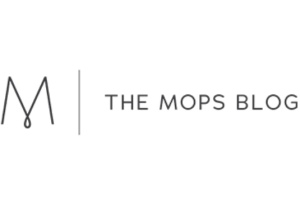 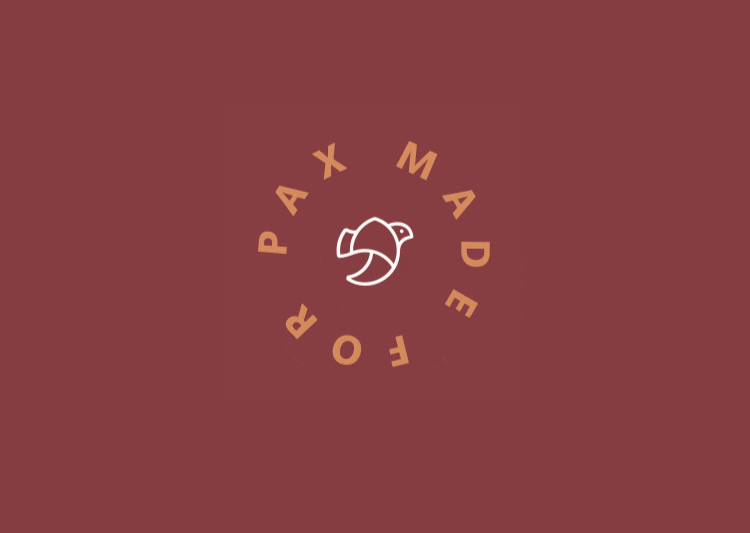 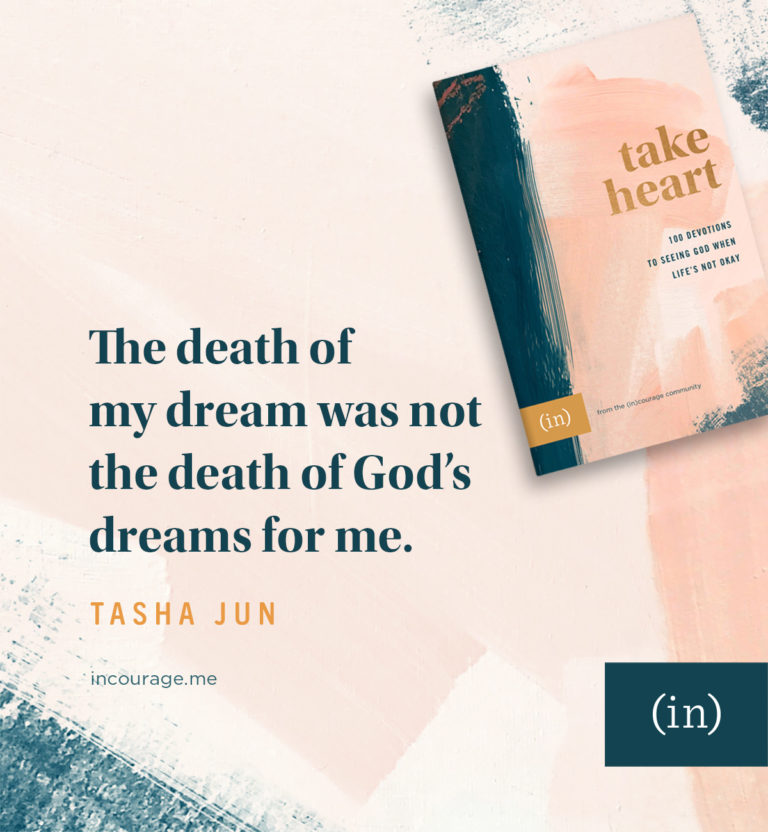